He needed to fire Michele McGee to try and save the business. Ever since she has been posted all over the Internet in the Angry White Girl ads, the company has only sold 12 items. Ferrari reports his website has hits that have gone through the roof, but no one is buying anything. 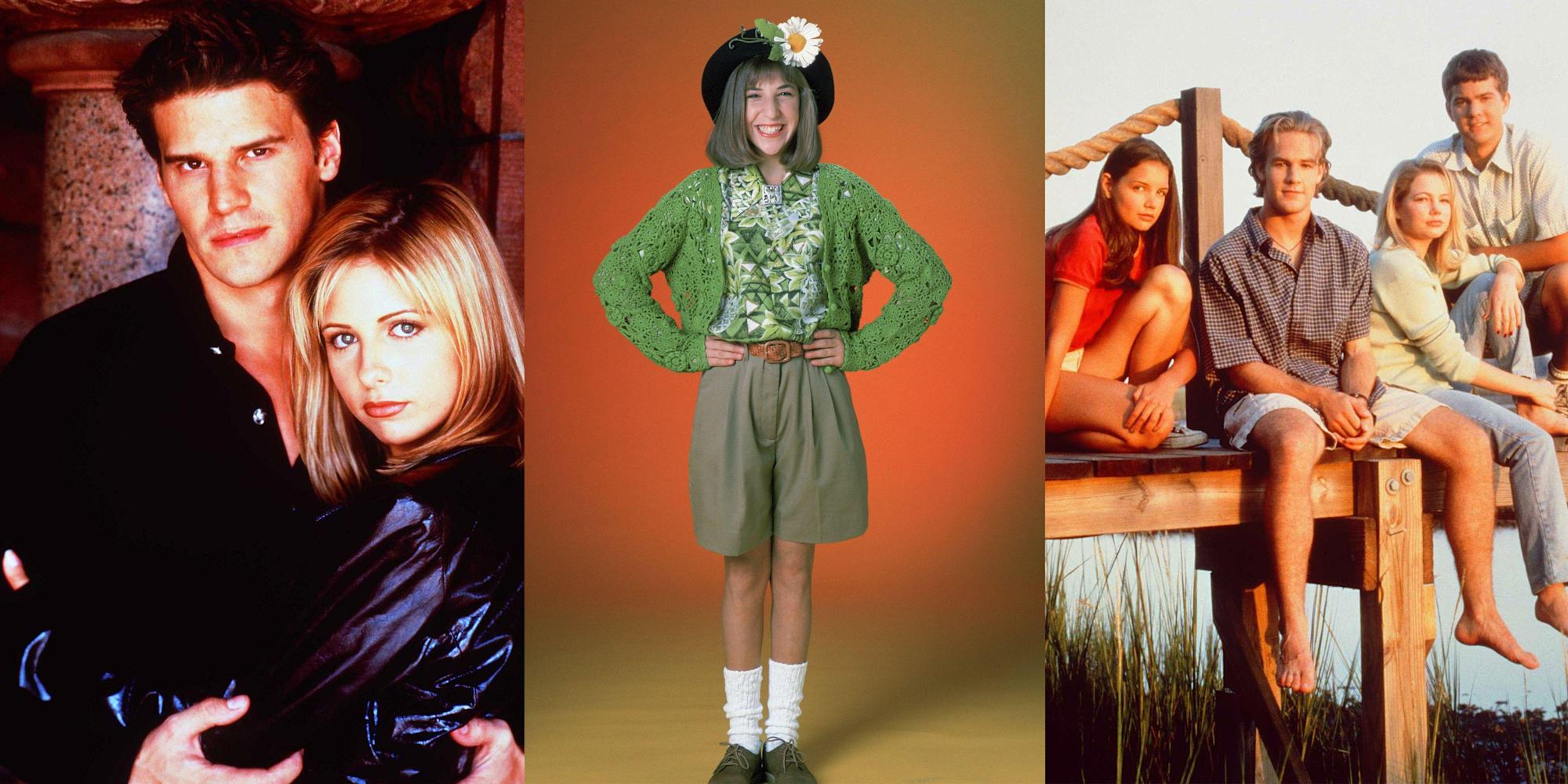 Michele McGee has made it very clear that she supports “white power”, she even has it tattooed on her body along with a Nazi symbol. McGee’s pictures in a scantly clad Nazi uniform and licking a dagger has been one of the most searched pictures in the last few days. This coupled with the modeling for Angry White Girl naturally had everyone thinking that it was a line of clothes for those who supported the white supremacy movement.

Angry White Girl is an odd name for a clothing line if it does not refer to white supremacy. What else would be the reason for calling it this? Is this denial coming out now because the business suddenly stopped selling its merchandise?

Michele McGee does not care who she drags down with her so it really does not matter if the Angry White Girl was referring to angels. The name is out there and people are not going to support anything this woman is affiliated with. The overnight sales halt for the Angry White Girl line seems to be proof of that.

Michele McGee is a good old fashioned opportunist who is using modern technology for her gold digging ways. She cares about no one but herself and she cannot possible bring her reputation any lower into the sewers than she already has. “You lay down with dogs and you get up with fleas”, but with Michele McGee – its an infestation.

Things To Know About Unlocking A Phone